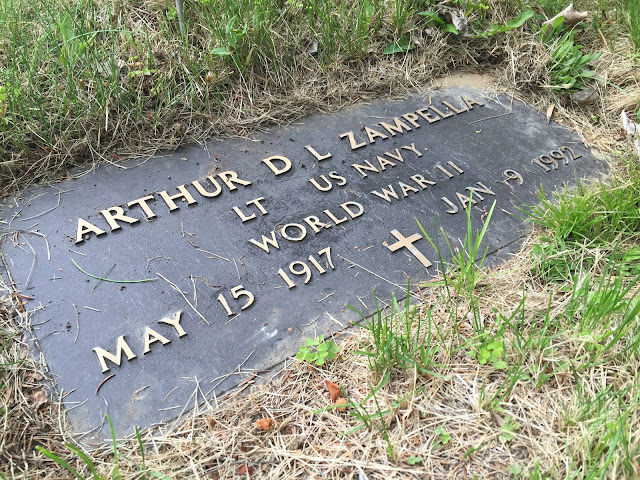 On this Memorial Day weekend, I celebrate and salute the service of Lieutenant Commander Arthur D. Zampella for his service in the pacific during WW II as a medical officer with the 111th United States Naval Construction Battalion.

Arthur Zampella enlisted in the United States Navy during World War Two and began his military service as a Naval Interne completing his medical studies at St. Albans Naval Hospital. He was briefly assigned to the Office of Naval Research in Washington, D.C. before being deployed as Medical Officer onboard the USS Samuel Chase which arrived at the 111th, United States Naval Construction Battalion at Calicoan Island, Philippines in 1945. He later traveled on as Medical Officer to U.S. Naval Base Hollandia in Netherlands New Guinea. After the war, Zampella returned to Weill Cornell Medical College from 1949 until 1954 to serve as Project Officer for a study on the biological effects of radiation entitled: Naval Implications of Nuclear Warfare. Zampella was honorably discharged with the rank of Lieutenant Commander.

From 1954-1992 Dr. Arthur Zampella was the owner & operator of Idylease. For more info visit: http://arthurzampella.com
Posted by Richard Zampella at 10:56 PM No comments: 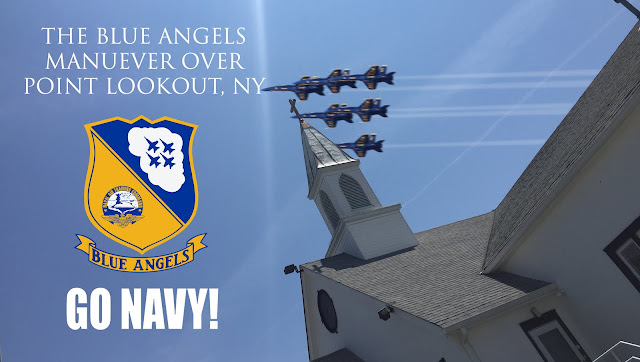 The Blue Angels maneuver high above Point Lookout, NY in preparation of the Jones Beach Air Show this weekend kicking off the Memorial Day Weekend. This event attracts thousands of Long Islanders to our beautiful South Shore beaches to celebrate the beginning of summer, and shine a light on military families as well as honoring those who serve our country.
Posted by Richard Zampella at 1:06 PM No comments:

Mike Lupica is one of the most prominent sports writers in America and a syndicated columnist for the New York Daily News; he's also a best-selling author of both mysteries and young adult sports novels--he was also great friends with writer Elmore Leonard. Lupica was interviewed Friday May 6, 2016 for the Elmore Leonard Documentary: The Dickens of Detroit after his appearance on MSNBC's Morning Joe. The film is Written & Directed by John Mulholland and Produced by Richard Zampella. ‪#‎elmoreleonard‬ ‪#‎mikelupica‬
Posted by Richard Zampella at 12:18 AM No comments: 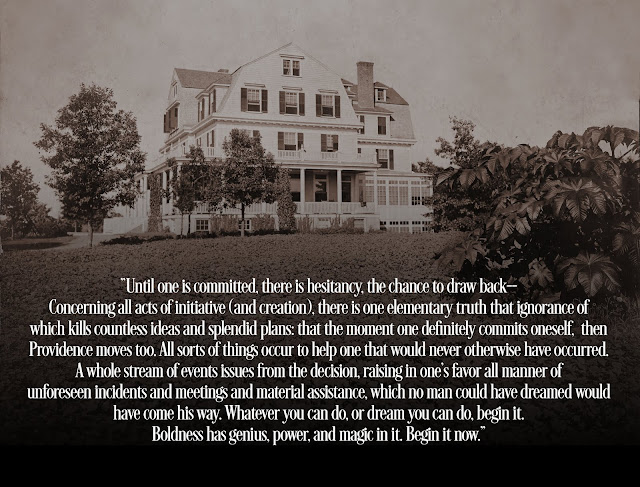 "And then we saw the Northern Lights. They're like flames from some prehistoric campfire, leaping and dancing in the sky and changing colors. Red to gold, and blue to violet... Aurora Borealis. It's like the equinox, the changing of the seasons. Summer to fall, young to old, then to now. And then tomorrow... And as I saw the morning star come up over the mountains, I realized that life is just a collection of memories. And memories are like starlight: they go on forever. "

Thanks to Hyperion Knight who never doubted many years ago in the Rainbow Room.
Posted by Richard Zampella at 9:18 PM No comments: