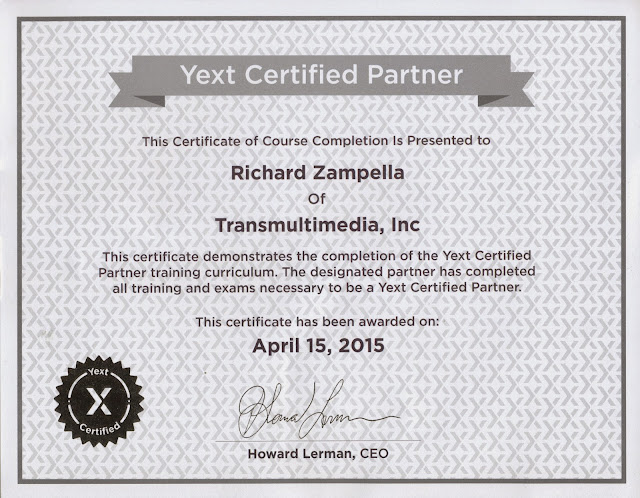 In 1971, Craig Gilbert Chronicled the Daily Lives of One American Family… He Made Television History. 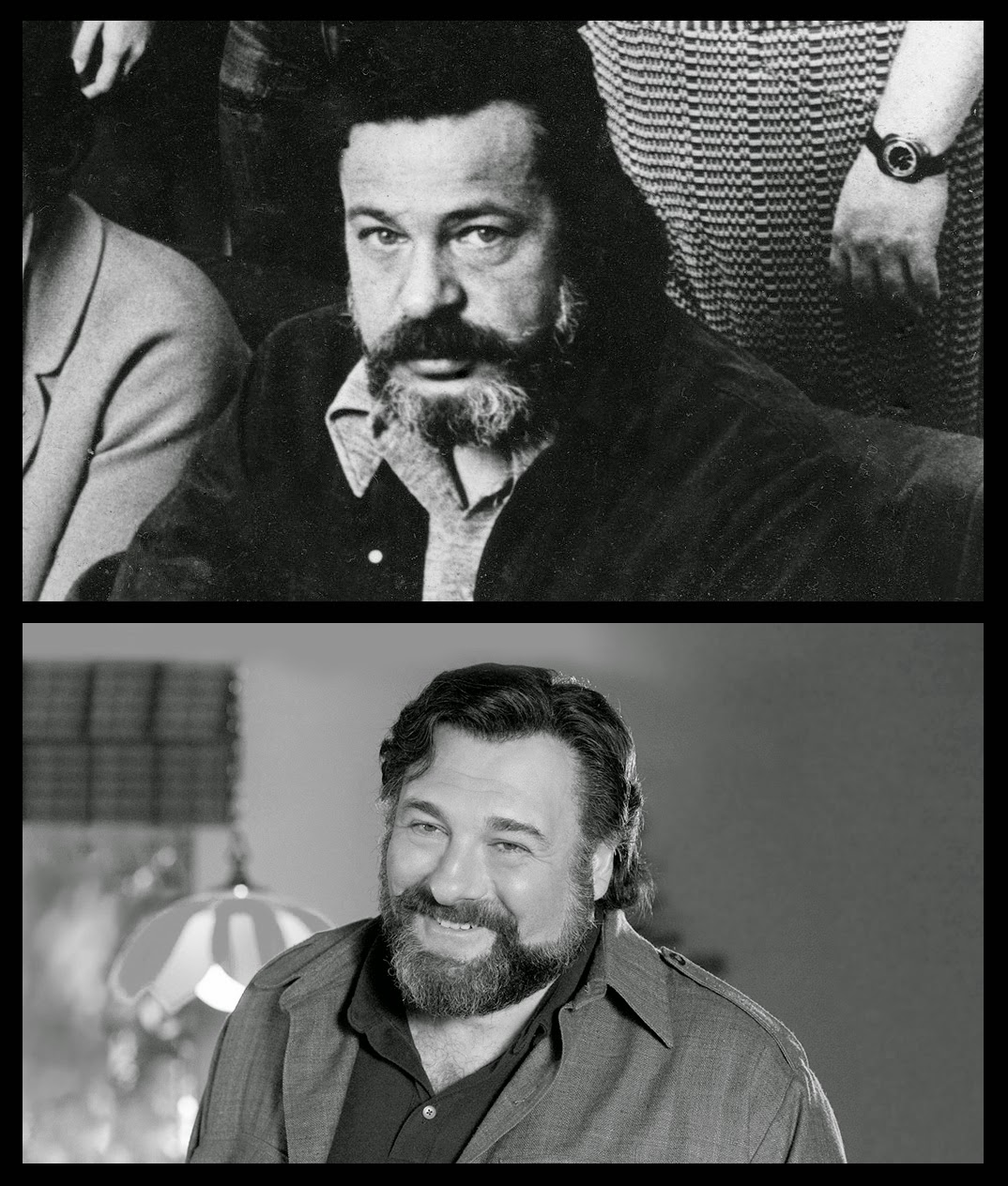 Craig Gilbert, the creator of “An American Family,” the PBS series that documented the Loud family of Santa Barbara for seven months in 1971 and was a premonition of reality TV, has lived in a one-bedroom apartment on Jane Street for twenty-one years. He has the same patrician hair and beard that he had when he appeared on “The Dick Cavett Show,” thirty-eight years ago, sitting uncomfortably alongside Pat and Bill Loud. On the show, he defended himself against charges that he had exploited the family and betrayed their trust.

Gilbert talked about a dinner he’d had with James Gandolfini, who was doing research for his role as Craig Gilbert in “Cinema Verite,” HBO’s 2011 docudrama about the making of “An American Family.” Gandolfini had asked about an old rumor that Gilbert and Pat Loud had had an affair during the filming.

“I told him no in twenty ways,” Gilbert said.

James Gandolfini played Craig Gilbert, the man who was behind the cameras for “An American Family.” He said: “I’ve gone to lunch with Craig a few times in NYC. He’s a wonderful man, smart, honest incredibly intelligent.  Old fashioned way about  him, graduated from Harvard.  He was an  ambulance driver in World War 2- he’s old school.  I enjoy him immensely I love the guy. This experience really hurt him.  I think he was so astounded that the Loud family got so   destroyed and he got so destroyed by people.  They went after the Loud family so viciously.  All they were really were regular people and their family was not that much different than anybody elses.  He was just trying to document it and they went after both of them so viciously that he said the hell with this.”

Gandolfini says Gilbert didn’t realize what impact he would have on the Louds, the film world, or culture in general.  “He tried to do something that nobody else had ever done.  It ended up this exceptional thing.  Then they threw out all the rest of the footage, hours and hours they threw it all out-and he was incredibly  hurt by all of it."

I’m really pleased that they all seem to be ok with all of it. He’s more fascinating in person. He’s a bit of an eccentricbut a great guy.  He tells me what an asshole I am every time he sees me.  "You’re an asshole Jim, you’re an idiot.  I say you’re absolutely right and I laugh-he’s a charming man."