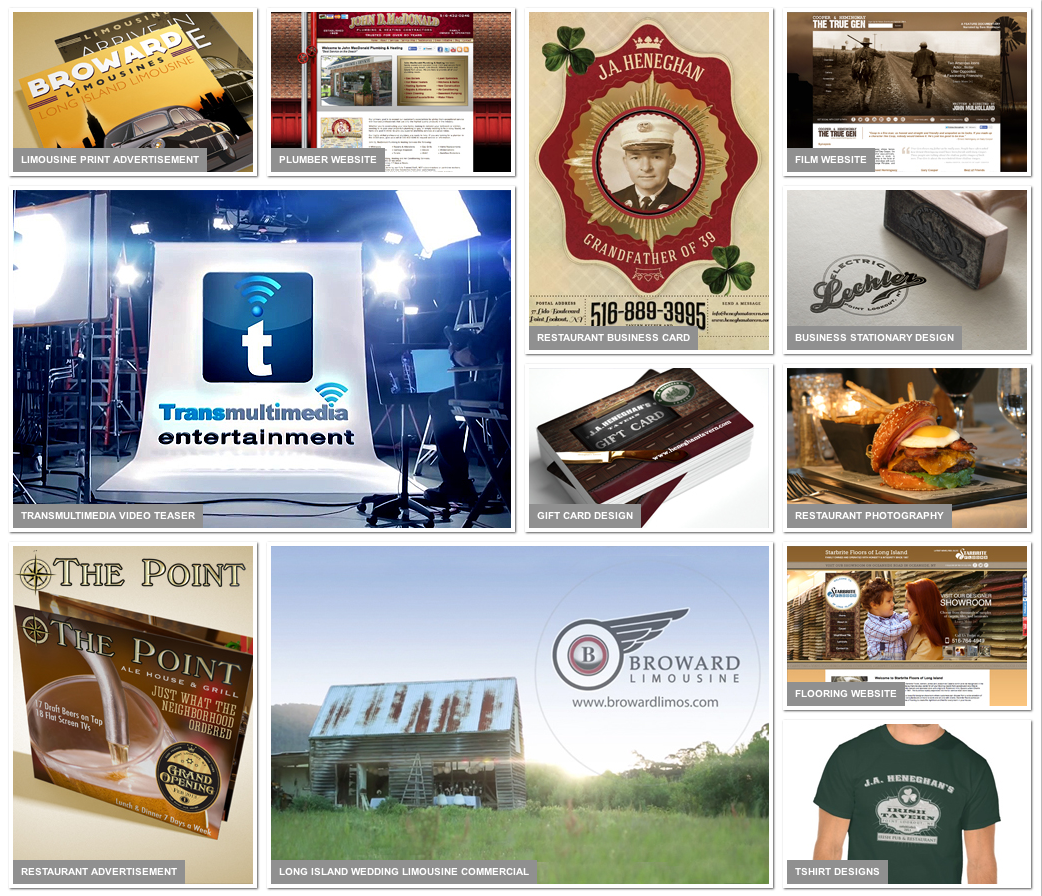 Richard Zampella is a Professional Graphic Designer that provides branding & marketing services to small business and restaurants in the United States, Europe and Asia. He is the Managing Partner of the Creative Services Company, Transmultimedia, Inc. located in New York City.

He is also a a documentary Filmmaker and Producer that received a Critics' Pic from Andy Wester, Film Critic from the New York Times in October 2013 for Cooper & Hemingway: The True Gen.

The film explores the 20+ year friendship between Actor Gary Cooper and Writer Ernest Hemingway. The film is narrated by Sam Waterston was an Official Selection at The Sedona Film Festival in Feb 2014.

View Portfolio at:
http://longislandny-webdesign.com
Posted by Richard Zampella at 11:53 PM No comments: 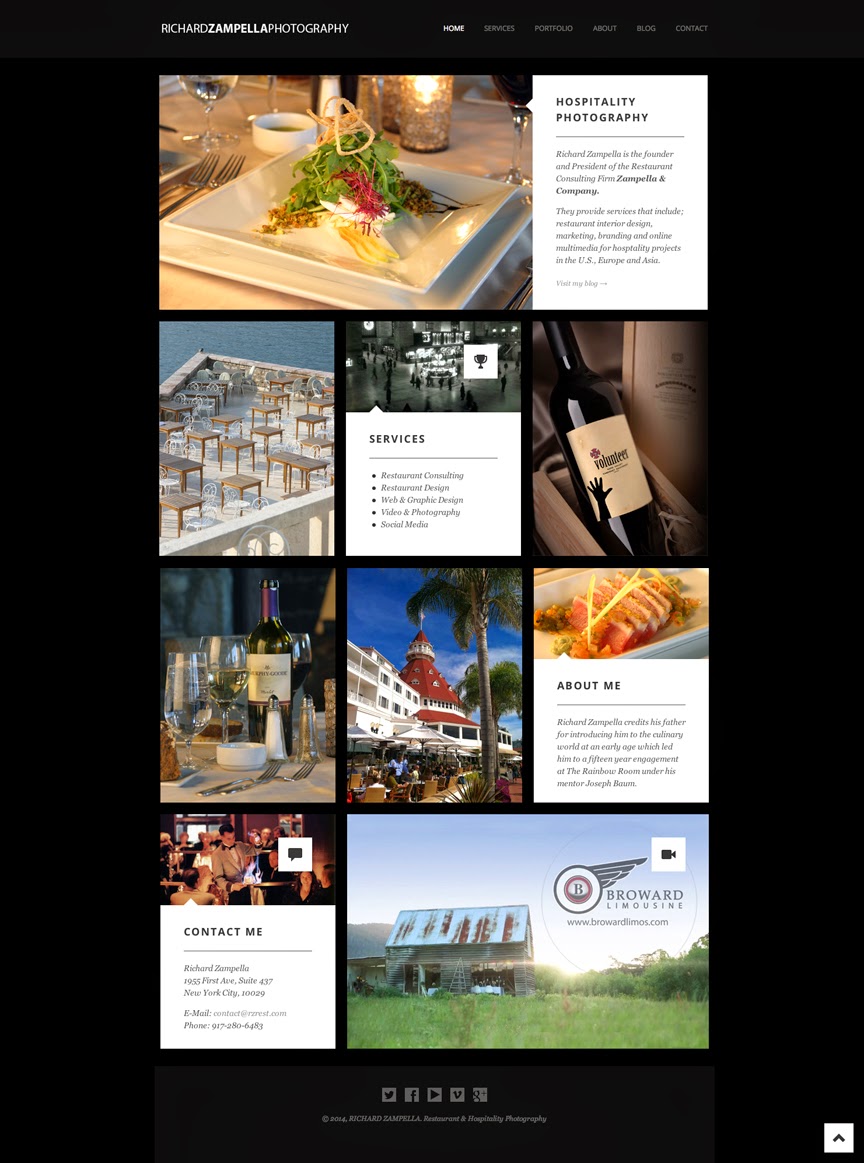 Richard Zampella is the founder and President of the Restaurant Consulting Firm Zampella & Company.

They provide services that include; restaurant interior design, marketing, branding and online multimedia for hosptality projects in the U.S., Europe and Asia.

Posted by Richard Zampella at 1:48 AM No comments: 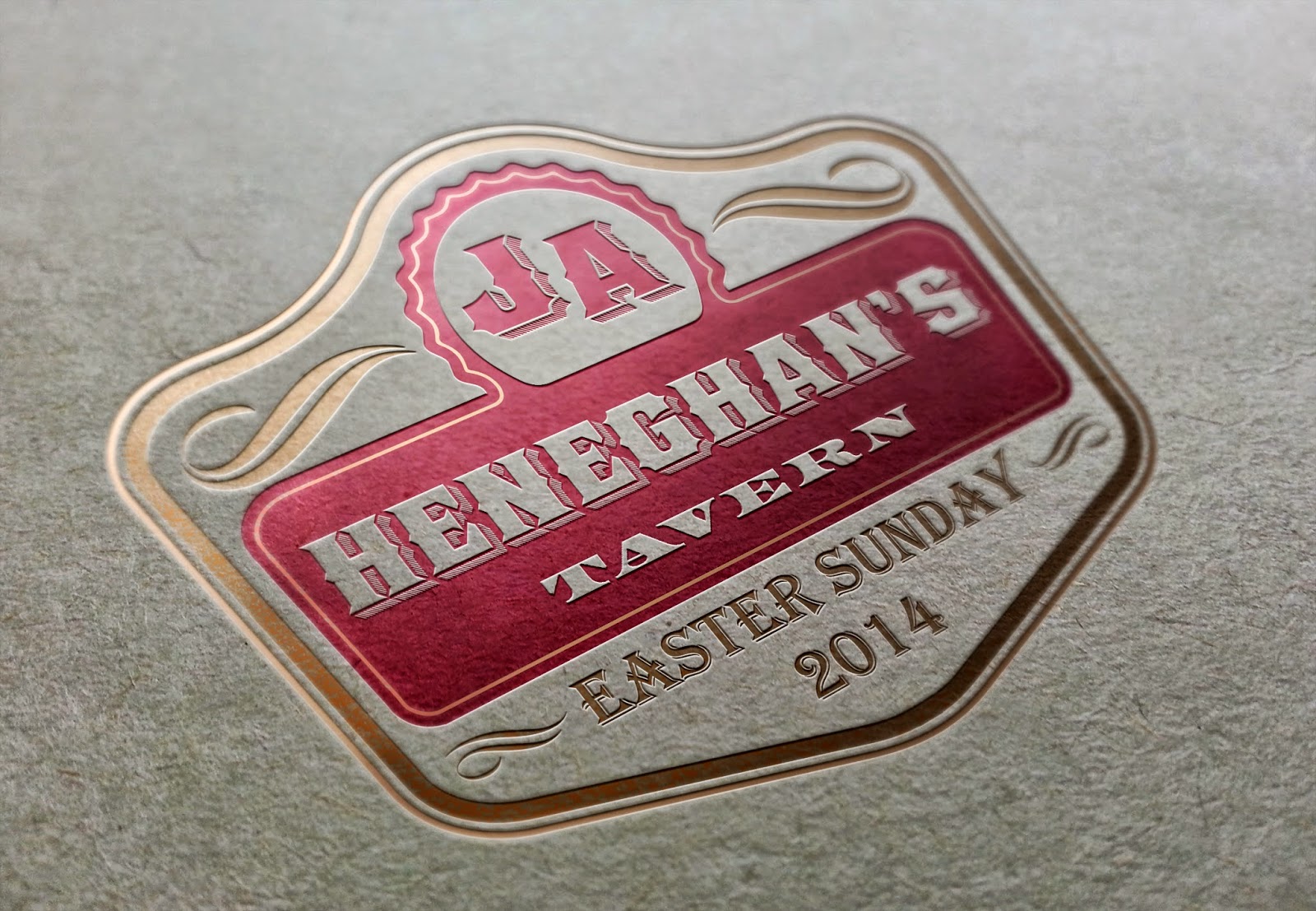 Richard Zampella is the Branding & Marketing Consultant for Heneghan's Irish Tavern in Point Lookout, NY. He recently completed menu designs for Easter Sunday Brunch and Dinner service for the restaurant. Richard is responsible for the design of  heneghanstavern.com and handles all social media responsibilities for the operation. 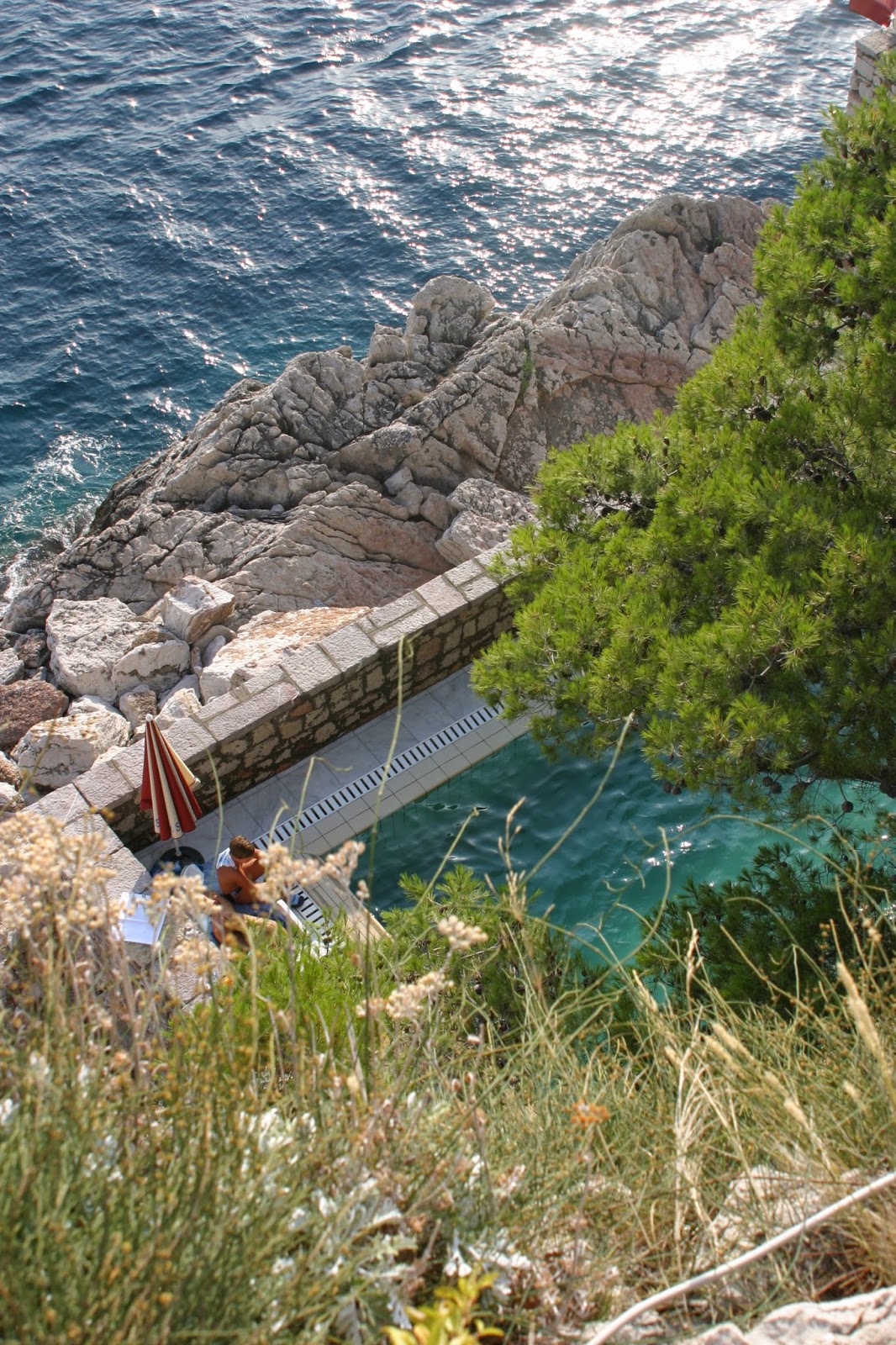 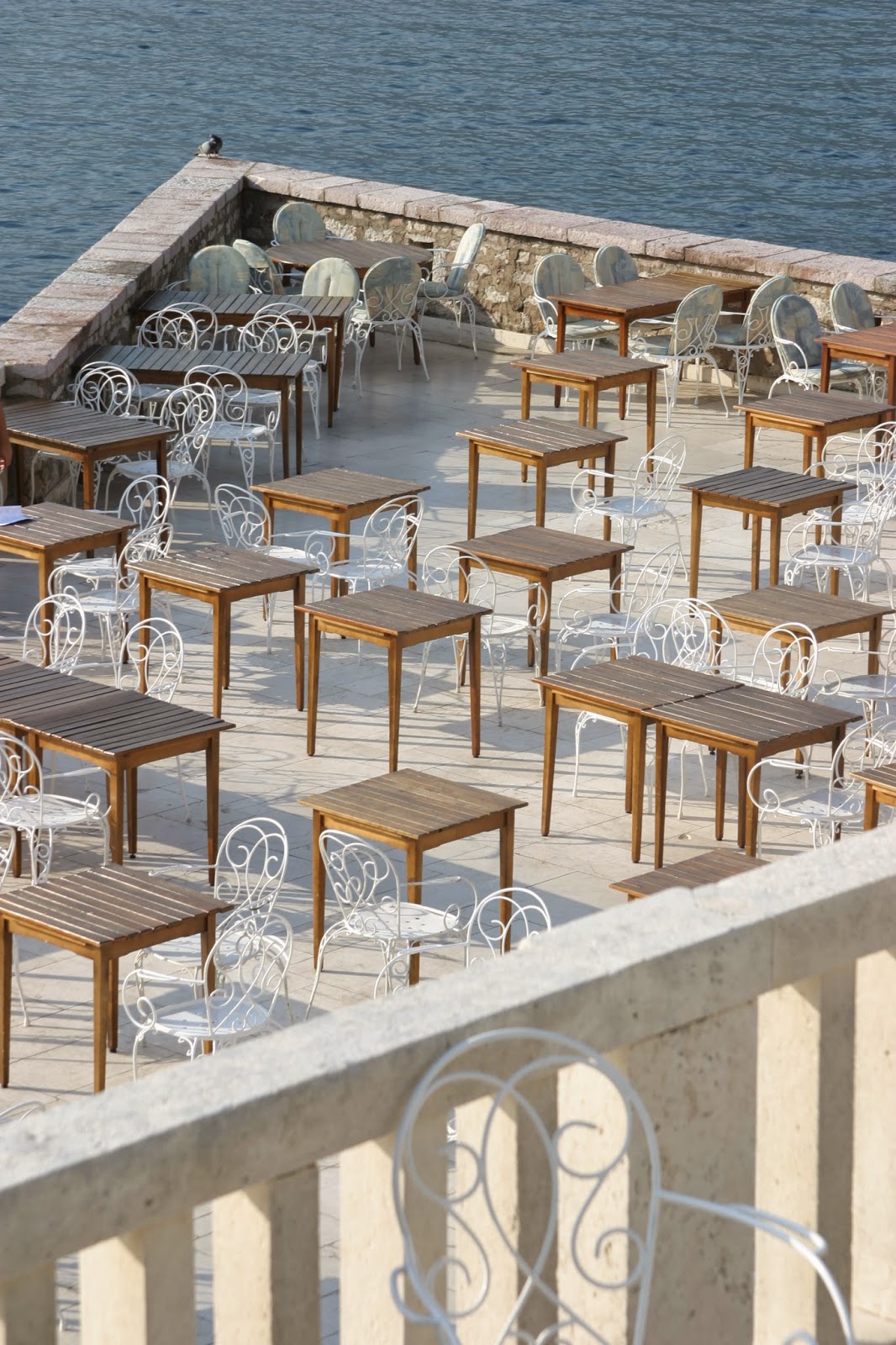 In a country famed for its beauty, the most iconic images associated with Montenegro are of the tiny islet named Sveti Stefan. Attached to the coast by a narrow isthmus, the island lies across the bay from Villa Miločer, and together these two historic sites comprise Aman Sveti Stefan.


Once a fortified village dating back to the 15th century, the island of Sveti Stefan is a uniquely atmospheric setting of cobbled lanes, quaint courtyards and remarkable sea views. The stately villa of Villa Miločer – once the summer residence of Queen Marija Karađorđević – lies on a  seaside estate graced with more than 800 olive trees and embraced on three sides by ancient cedar and pine forests.

Posted by Richard Zampella at 1:51 PM No comments: 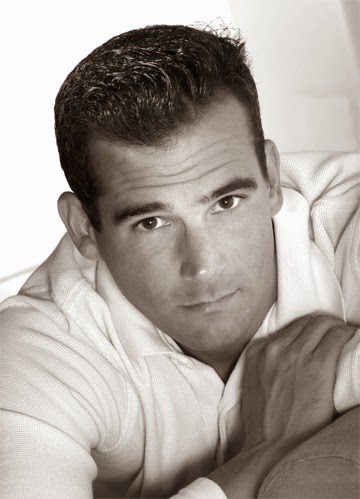